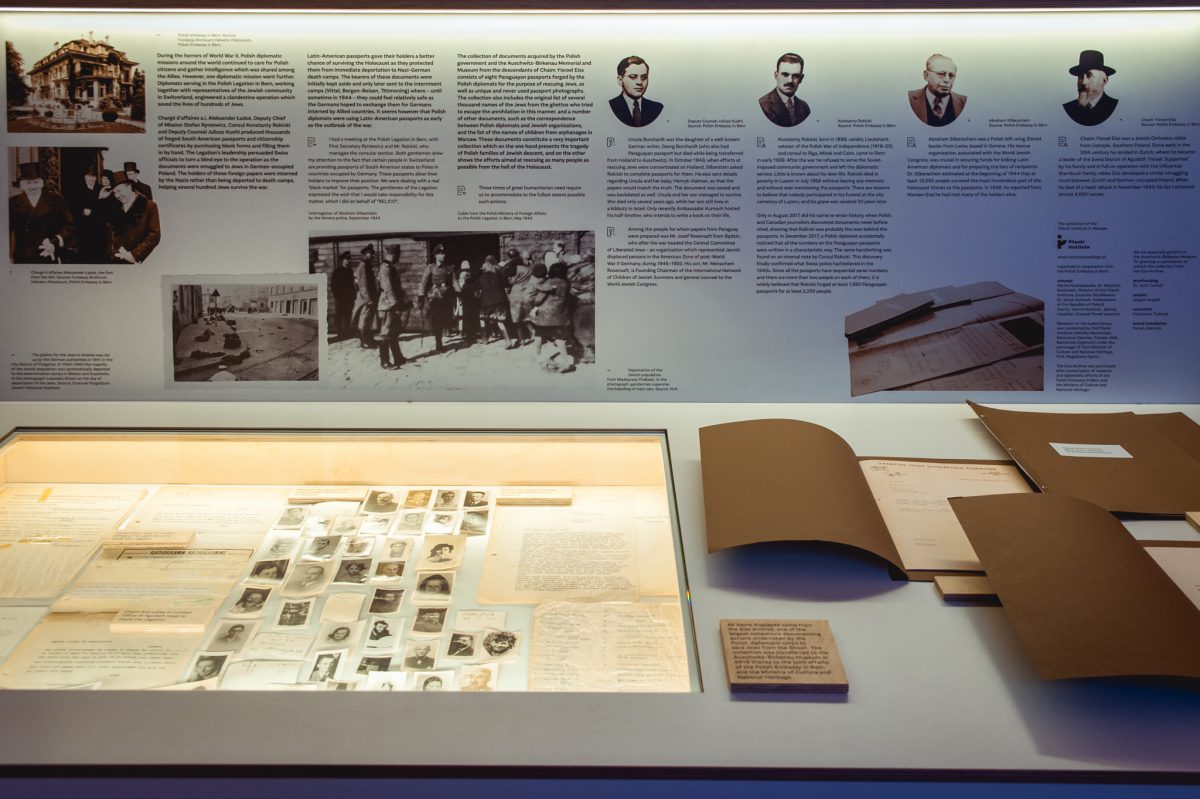 Return to the sources

The “Passports for Life” exhibition, which presents the activities of the Ładoś Group, was shown in Israel. On 15 December 2019, at the Begin Center in Jerusalem, the official opening of the exhibition presenting the history of Polish diplomats operating in Switzerland took place. During World War II, these diplomats cooperated with Jewish institutions to issue false Latin American passports to Jews at risk of extermination, thus giving them a chance to be saved from the Holocaust. The event was attended by Marek Magierowski, the Polish ambassador to Israel, Jakub Kumoch, the Polish ambassador to Switzerland, Markus Blechner, the Honorary Consul of the Republic of Poland in Zurich, Herzl Makov, the director of the Menachem Begin Heritage Center, Anna Gutkowska, the deputy director of the Pilecki Institute, Katarzyna Dzierżawska, the deputy director of the Polish Institute at Tel Aviv, and Mateusz Szpytma, the deputy chair of the Institute of National Remembrance.

Visitors saw reproductions of passports, documents, letters, photos and correspondence from the Chaim Eiss Archive. The copies of the documents were made from the originals kept in the archives of the Auschwitz-Birkenau State Museum in Oświęcim. The Hebrew-language exhibition was prepared in cooperation with the Polish Institute in Tel Aviv. It was available to visitors until March 2020. 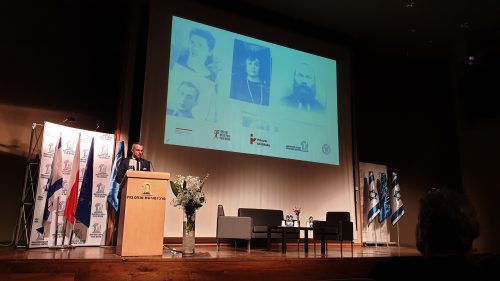 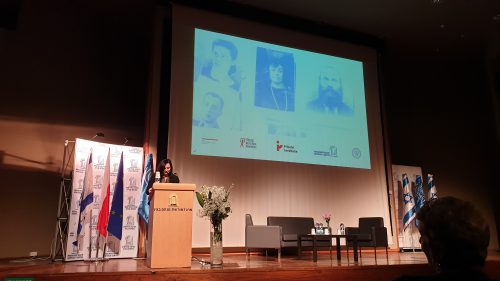 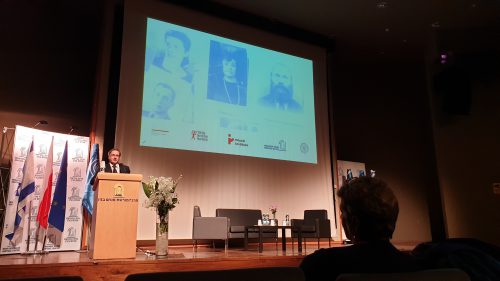 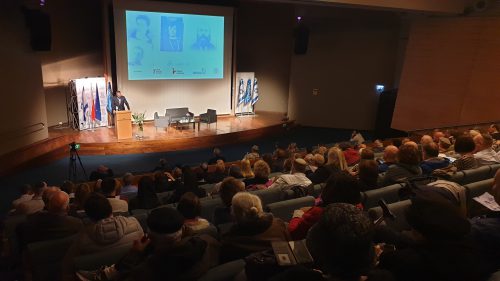 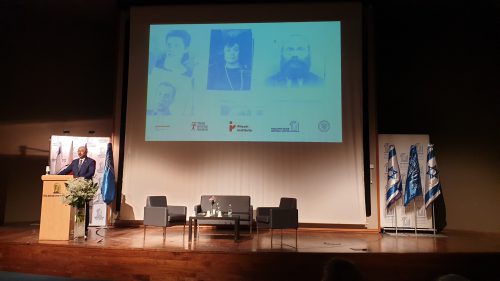 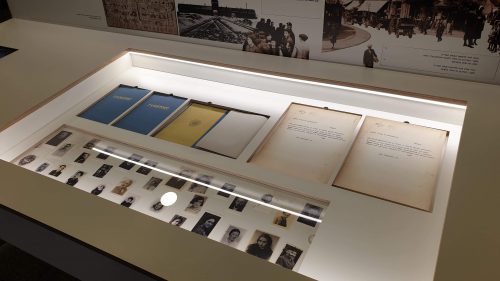 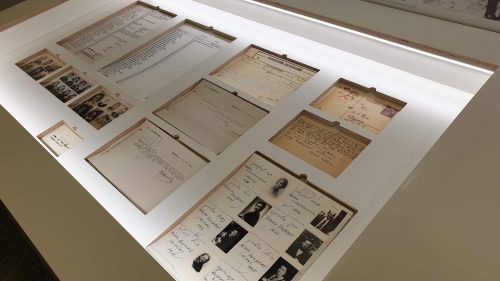 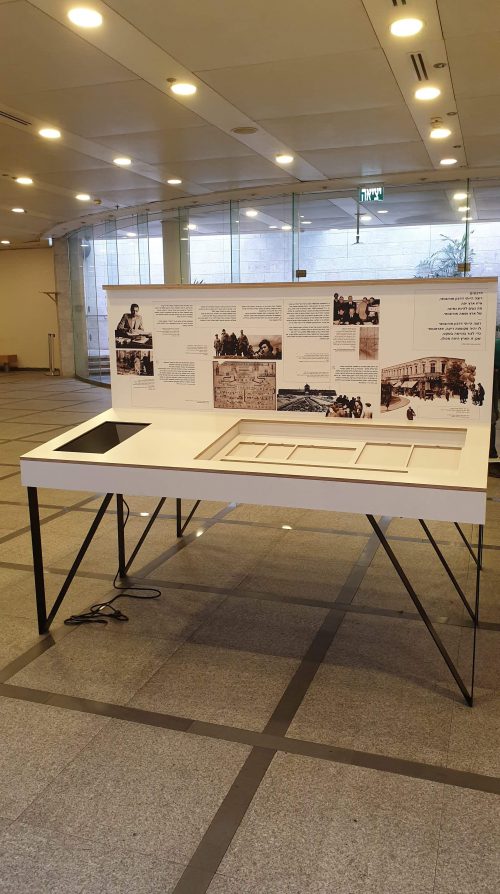 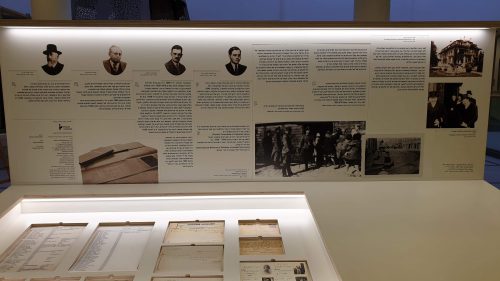