The Ghetto Museum in Terezín was the last place to display the “Passports for Life” exhibition as part of the cooperation between the Pilecki Institute and the Polish Institute in Prague.

Terezín, a small town to the north of Prague, represents one of the most significant memorial sites connected with Czech martyrdom from the period of the Second World War. It was there that a ghetto was established in 1941, in which the majority of Jews from the Protectorate of Bohemia and Moravia were held as part of the Nazi “final solution”. The ghetto ultimately also included many Jewish residents of the Third Reich, the Netherlands, Denmark, Slovakia and Hungary. In total, approximately 88,000 people were transported from the ghetto to their deaths. 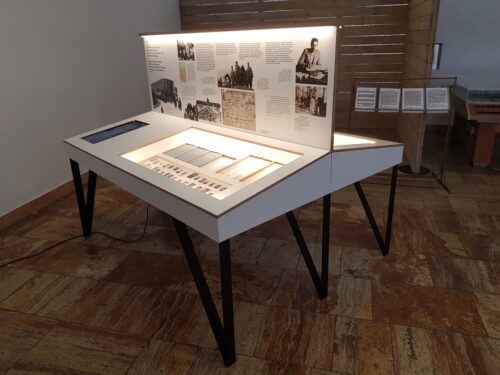 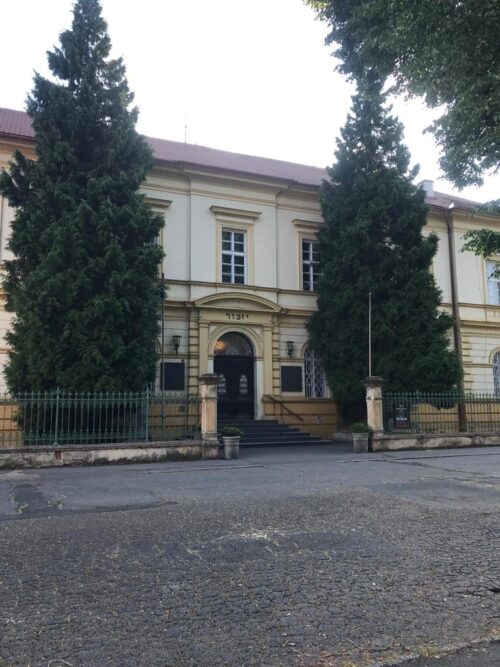