The Pilecki Institute is a scientific institution specializing in the documentation and research of 20th-century history, including various projects focused on the Second World War. One issue of interest to the Institute is the passport operation carried out during the war in Bern by the so-called Ładoś Group.

The aim of this project – implemented in cooperation with the former Polish Ambassador to Switzerland and current Polish Ambassador to Turkey, Dr. Jakub Kumoch, and the Counselor of the Polish Embassy in Bern, Jędrzej Uszyński – was to reconstruct and recreate a list of people who may have acquired one of the forged documents of Paraguay, Honduras, Haiti or Peru that were issued in Switzerland in the years 1940–43. The research team at the Pilecki Institute also seeks to determine the approximate number of people who were saved by this operation, as well as to analyze the effectiveness of the entire passport campaign and the role played by both the Polish Legation in Bern and individual members of the Ładoś Group. Attempts are also made to determine the fate of each person in whose name a document was issued.

As part of the project, enquiries were carried out in archives located in Poland, the United States, Argentina, Switzerland, Great Britain and Israel in an attempt to find as many passports or citizenship certificates of Paraguay, Haiti, Honduras and Peru as possible. Research also included a detailed analysis of the private archives of the individuals who cooperated with the Polish Legation in Bern, in which handwritten notes and correspondence confirming the production of illegal identity cards were found. One valuable discovery included lists of people from individual internment camps who had proof of Latin American citizenship, drawn up by the German administration in 1943–45.

The archival material mentioned above became the basis for a list of individuals who were issued Latin and Central American passports from Bern during the Second World War. This list is not only a source of scientific knowledge, but also a testimony to the struggle for survival, as it bears witness to the fate of thousands of Europe’s Jews. The list would be impossible to compile without cooperation from the Institute of National Remembrance – Commission for the Prosecution of Crimes against the Polish Nation, the Auschwitz-Birkenau State Museum and the Jewish Historical Institute.

The research results appeared in the monograph Lista Ładosia. Spis osób, na których nazwiska w okresie II wojny światowej zostały wystawione paszporty latynoamerykańskie przez Poselstwo RP i organizacje żydowskie w Szwajcarii, published by the Pilecki Institute in December 2019. This publication is both a list of persons who came into possession of the illegally issued passports, as well as the history of the painstaking work which accompanied the reconstruction of the said list.

Thanks to the publication of Lista Ładosia, we have come into contact with families who were in possession of false Latin American passports and discovered new sources, which made it possible to update some data in the English edition that was published in February 2020 under the patronage of the World Jewish Congress – The Ładoś List: An index of people to whom the Polish Legation and Jewish organizations in Switzerland issued Latin American passports during the Second World War, (transl. by J. Niedzielko, I. Stephenson).

The activities of the Ładoś Group have met with immense interest. It is our great pleasure that since 2018, we have been promoting knowledge about a campaign to rescue people of Jewish origin from across Europe that was organized by the Polish diplomats. The “Passports” exhibition prepared by the Pilecki Institute has already been displayed in Switzerland, Israel, the Czech Republic and Slovenia. The accompanying meetings with representatives of the families of those saved thanks to the passports have provided an opportunity to understand their personal experiences. The promotion of The Ładoś List was an occasion to present the campaign undertaken by the Polish diplomats and Swiss activists in such places as London, New York, Connecticut and Berlin, as well as to exchange knowledge and information with journalists, scholars and descendants of passport holders. We continue to hold debates, conferences, seminars and meetings devoted to the operation carried out by the Ładoś Group. We kindly invite you to familiarize yourself with reports on the events, interviews and speeches.

The website’s partner is the Auschwitz-Birkenau State Museum, which has held the Chaim Eiss collection – an archive which represents one of the fundamental sources of knowledge on the passport campaign – since August 2018. 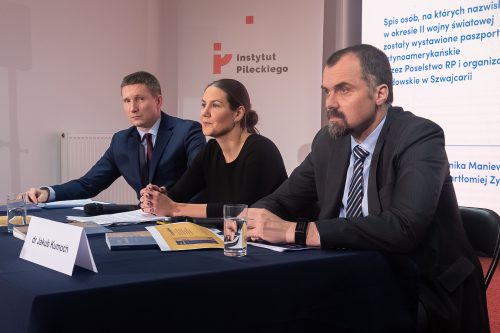 The List for the first time!
12 December 2019
Warsaw – The Pilecki Institute 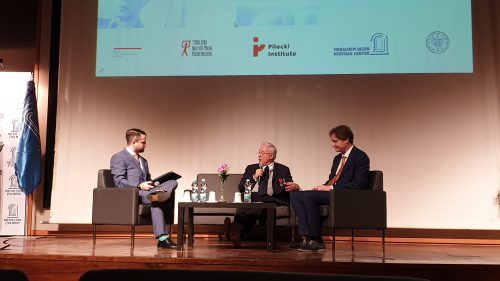 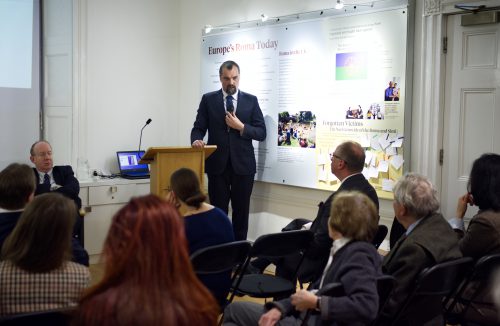 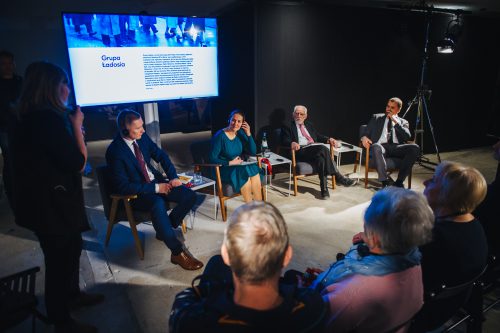 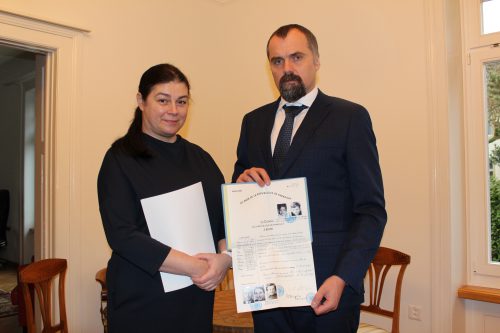 The Angel of Istanbul
16 December 2020
online 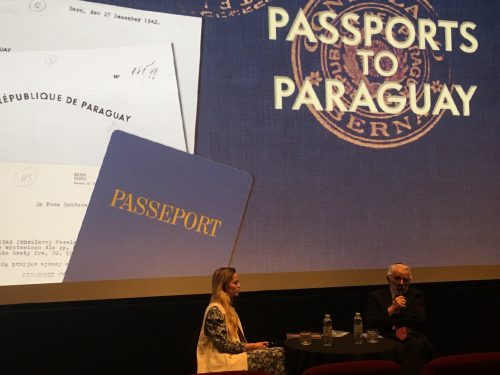 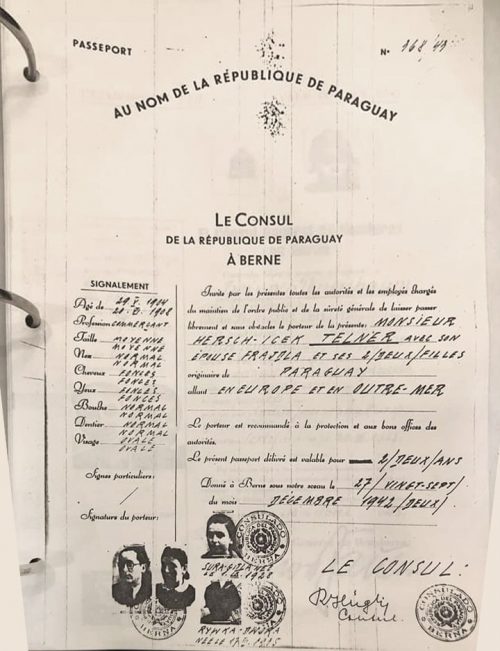 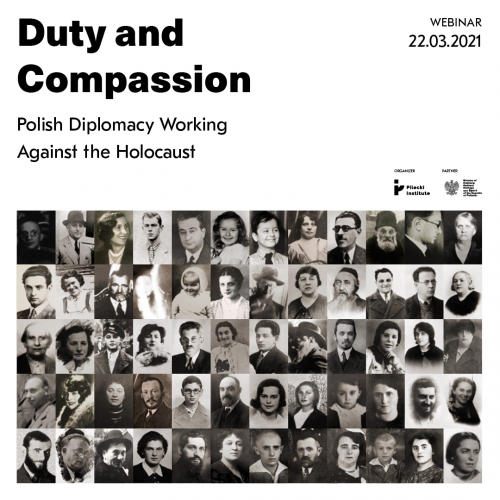 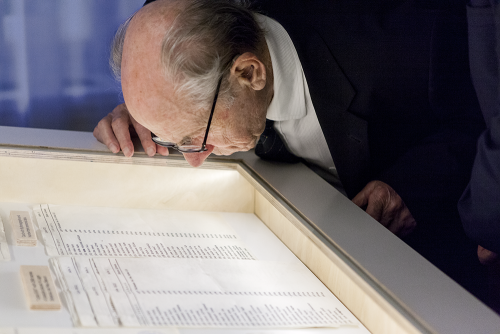 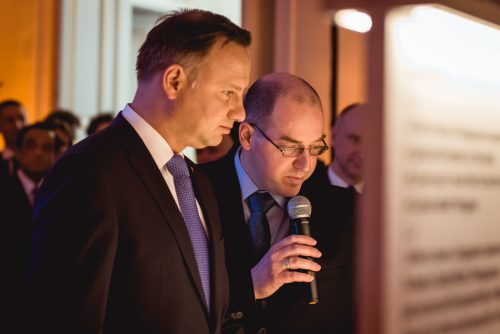 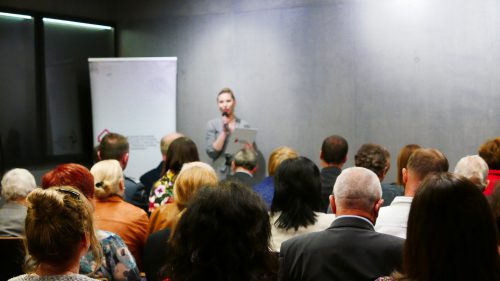 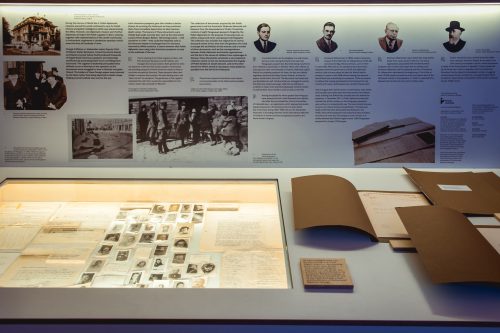 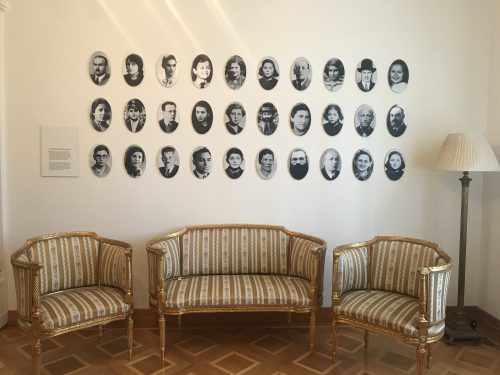 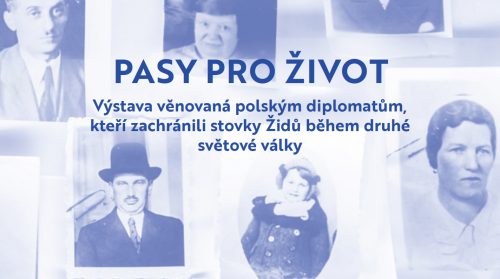 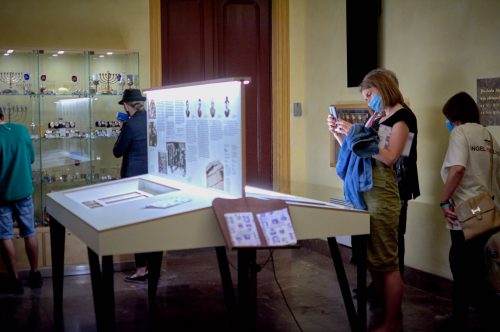 At the synagogue
22 September 2020
Prague – The Maisel Synagogue 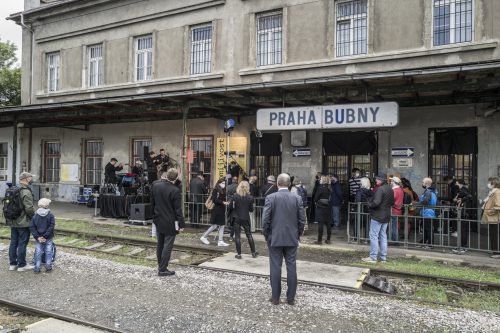 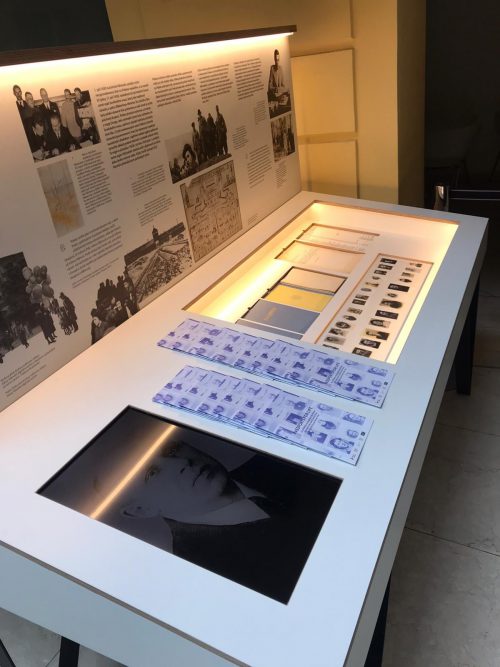 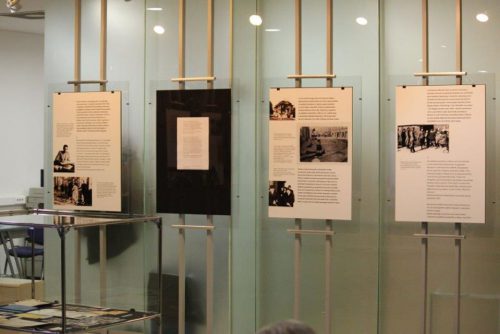